The backdrop of Hollywood, CA set the stage for Kevin’s childhood. Cinema became his passion. His youth was filled with performing arts classes, directing videos and mastering card tricks. Graduating with a degree in Theatre, Film and Television from UCLA, Kevin spread his artistic wings in Los Angeles, New York and now Seattle. He credits Charlie Chaplin for shaping his comic sensibilities and keeps his wits sharp by performing improv with Comedy Sportz Seattle. A self-proclaimed cinephile, Kevin enjoys music and is a sucker for karaoke. 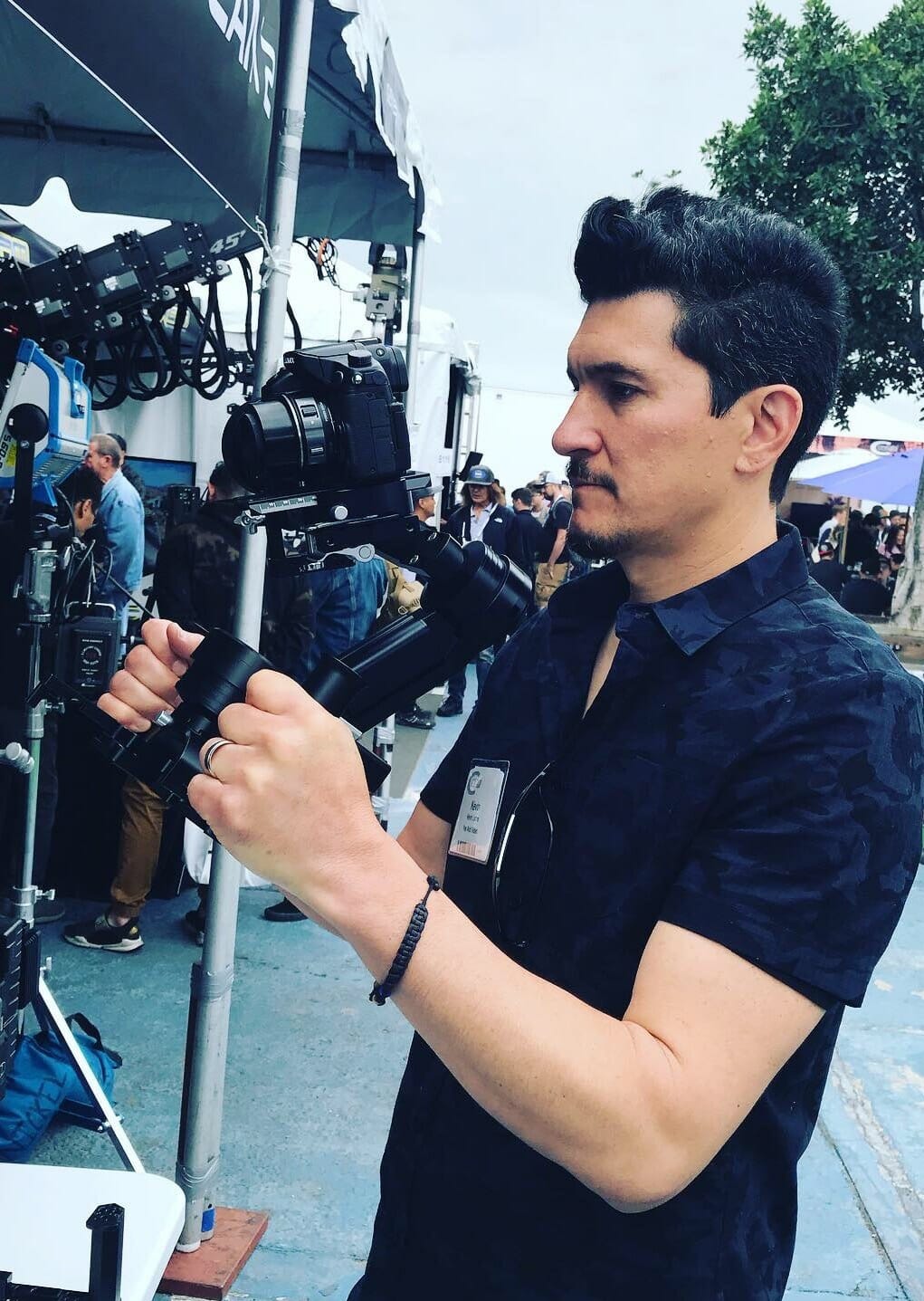 ﻿
Behind the scenes of my Amazon video shoot.

Conjuring up something spooky for the latest episo

All thumbs up on this video shoot. #yesandvideo #s

Had fun directing some videos for Visa today. #yes

Time to drop the hammer on this episode. #yesandvi

Had a blast filming at the Slalom conference. #yes

Making some video content for you know who. #yesan

Sock it to me. Making some darn good videos on soc